Thanks to strong growth during the first half of the year, auto sales in Thailand is expected to reach 980,000 units this year, an increase of 12 per cent over 2017.
From January to June this year, a total of 489,118 vehicles were sold in the country, surging by 19.3 per cent, according to compiler Toyota Motor Thailand Co Ltd (TMT).
TMT president Michinobu Sugata said the growth is result of the economic stimulus measures taken by the Thai government.
“I would like to report that total sales for the industry in the first half of this year reached 489,118 units, representing a 19.3% increase, thanks to the Thai government for their measures in stimulating the economy as well as the Thai automotive industry, whose market has shown a faster recovery trend during the first half of 2018 compared to that of last year,” he told Thai and Japanese media during a recent Bangkok press conference.
During the first half of 2018, passenger car sales reached 190,310 units, rising by 17.9 per cent compared to the corresponding period last year, while the commercial vehicle market reached 298,808 units, expanding by 20.2 per cent.
One-ton pickup trucks (including PPVs) are classified under commercial vehicles and registered sales of 237,429 units, posing am 18.1-per cent growth. 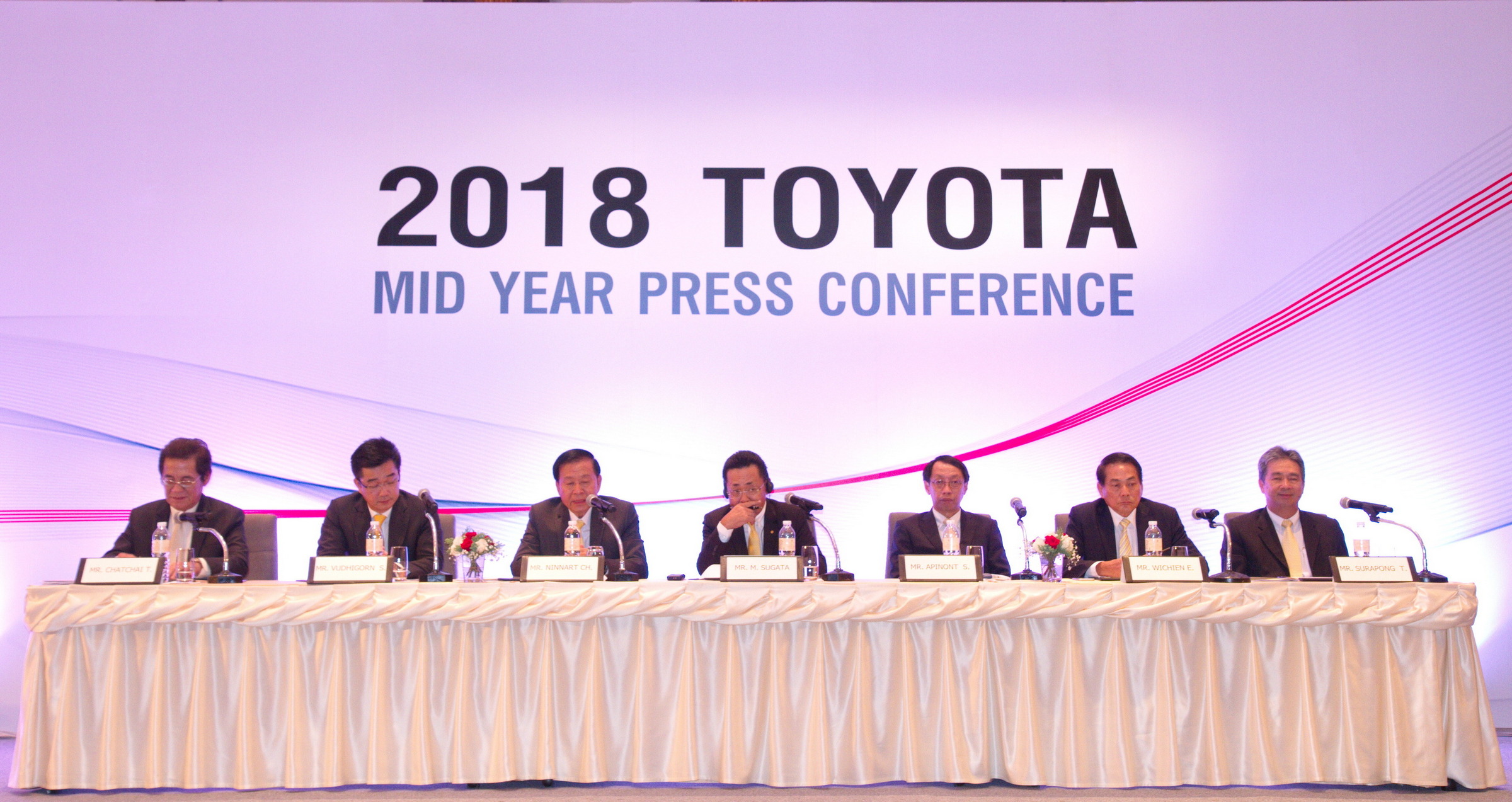 “The economic outlook has become more favorable with the GDP growth which has been revised up to 4.4% driven by exports, tourism industry, the government’s investment on infrastructure projects, and improving consumer confidence. New models and various marketing activities introduced by carmakers have also played a big role in stimulating the Thai auto market,” Sugata, who is also Managing Officer of Toyota Motor Corporation (TMC).
“Admittedly, the 19-per cent market growth for the first half was beyond our expectations,” he added. “In light of the upward trend in the auto market, we foresee a better market outlook which, throughout 2018, may reach 980,000 units, making it a 12-per cent rise from 2017, compared to our original forecast of 900,000 units.”
Sugata said Toyota has also raised its annual sales projection, from 300,000 units to 315,000 units, a 31.2-per cent rise from 2017.
After a disappointing performance in 2017 particularly due to the Hilux Revo pickup truck that didn’t pick up as many customers as expected, Toyota has been working hard in improving its lineup. This includes a new front design for the Revo that is borrowed from the Tacoma (rather than the original Corolla) and introduction of the C-HR crossover that is available in both hybrid and petrol versions.
From January to June this year, Toyota secured the leading position in total sales, with 141,989 units being sold (26.2 per cent increase) followed by Isuzu and Honda with 86,363 units (12 per cent increase) and 59,838 units (2.6 per cent decrease).
In the passenger car market, Toyota leads with a 6-month aggregate of 53,512 units, followed by Honda with 46,287 units (0.7 per cent decrease) and Mazda, highly successful with updated SKYACTIV models, with 24,378 units (43.6 per cent increase).
In the 1-ton pickup truck market including PPVs, Isuzu is the leader with 78,997 units (12.2 per cent increase), followed by Toyota with 76,758 units (21.6 per cent increase) and Ford with 31,910 units (33.6 per cent increase). 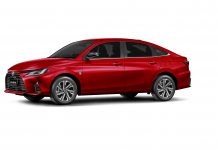 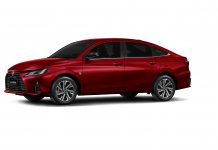 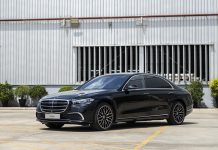