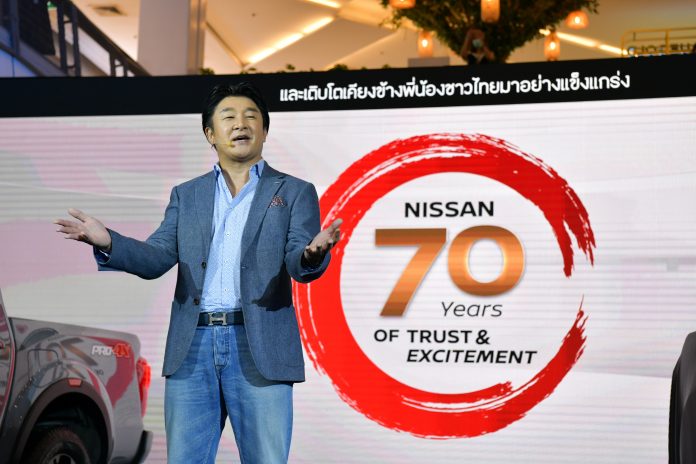 Hit by a 25-per cent sales plunge during the first four months of this year, Nissan is hoping to recover sales during the second half of 2022 through model updates as well as implementing new business measures.

On Saturday the Japanese auto maker introduced a revised Navara pickup truck lineup and will immediately follow up with the minor change Kicks hybrid crossover on July 1.

The revised Nissan Navara lineup in Thailand, featuring popular Thai actor Nadech Kugimiya as its ambassador, now comprises of 15 trim levels priced from Bt595,000 for the baseline 2WD Single Cab 6MT to Bt1.16 million for the PRO-4X 4WD 7AT that replaces the VL at the top of the lineup.

Nissan hopes that it will be able to turn around its poor performance in the Thai market this year, which has been hit by parts shortage and temporary factory closure.

Other major Japanese automakers did not suffer from sales decline during this period, with Toyota, Isuzu, Honda, Mitsubishi and Mazda all registering growth.

In May, Nissan even had to suspend Thai production for a month due to shortage of common parts from overseas factories, leading to speculation concerning its presence in Thailand.

“The main problem is the ongoing semiconductor shortage and with the Shanghai lockdown that lasted 1.5 to 2 months, we were not getting Chinese-made components needed for vehicle assembly. Parts from Ukraine were also unavailable due to the war, and although there was strong demand, we had to shut down the plant for a month in May,” he said.

The situation improved for Nissan in June as parts were sourced from elsewhere, but the situation is far from a full recovery.

“We’ve been relocating many of the parts sourcing to be less dependent on the shortage, and our situation for June to August is better than the April to May period,” he said. “But from September onwards, we have no visibility due to the the procurement situation.”

He added that Nissan suffered a dramatic sales slump this year as it was unable to acquire parts for the 2022 Navara and Kicks, the latter originally scheduled to be launched in April this year.

Asked about Nissan’s sales target for 2022, Sekiguchi said, “We can’t set a target for 2022 sales due to the fluctuations in production, and this is not just for Thailand but for every market.” 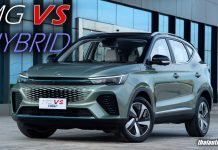 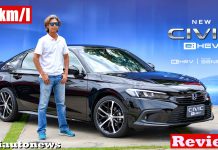