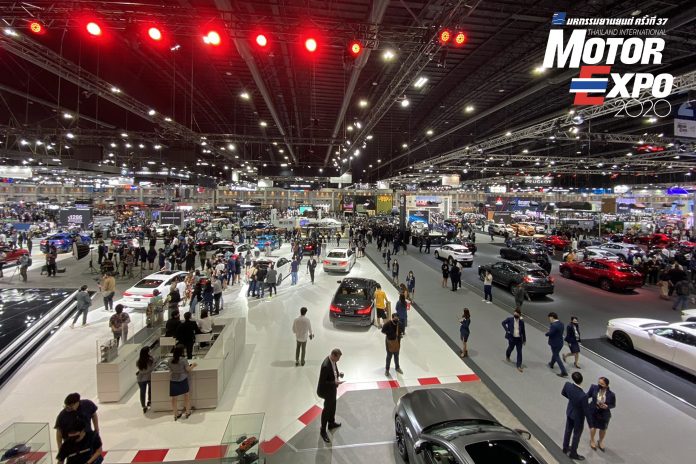 More than 15,000 orders have been placed for new cars and motorcycles at the halfway point of the 2020 Thailand International Motor Expo at IMPACT Challenger Hall Muangthong Thani.

According to show organizer Kwanchai Paphatphong, 15,777 orders have already been placed at this year’s Motor Expo, which officially started on December 2 and end on December 13.

“The figures are similar to last year’s despite the weak economy,” he said, adding that the Covid-19 pandemic has resulted in a rise in small passenger car sales.

“Consumers want to avoid using public transportation and are looking for private transportation,” Kwanchai said. “Many are also travelling in the country instead of overseas, and this also leads to growth in the MPV and SUV segments.”

He added that a larger number of EVs (Electric Vehicles) are also being offered by manufacturers, giving buyers a wider choice. Meanwhile, motorcycles sales have declined as expected due to the economic crunch.

Actually orders have been placed since the VIP and Press Day on December 1 and by December 7, a total of 13,549 orders have already been placed for automobiles, down by just 1.6 per cent compared to the same period last year.

A total of 2,228 orders were placed for motorcycles, down 30.7 per cent compared to the same period during last year’s event. Honda is currently the top brand with 543 orders followed by Yamaha with 385, GPX with 336, Kawasaki with 189 and Vespa with 201.

“There is a 4-day holiday from December 10-13 and we expect increased sales,” Kwanchai added. “During this period, the number of visitors have dropped by 9.9 per cent to 685,467 but more than 125,000 people have visited our Motor Expo Online Platform.” 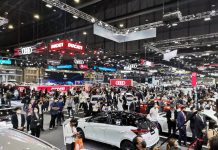 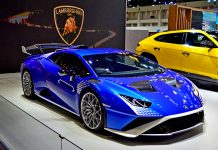 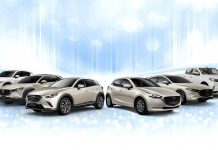