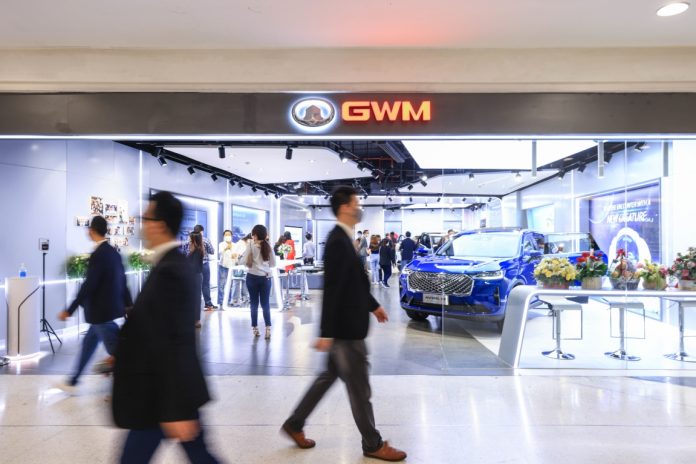 After much fanfare during the past year, Great Wall Motors (GWM) is getting closer to actually selling cars in the Thai market.

The Chinese auto maker had just opened the first “GWM Store” in the world, located at Central Plaza Bangna in the outskirts of Bangkok, the company announced in a press release.

The first product to be offered by GWM in Thailand will be the Haval H6, which is the most popular SUV in the Chinese market. After making its global debut at the recent Bangkok International Motor Show (BIMS), the H6 Hybrid will be on sale for Thai buyers starting from next month.

According to the GWM, pre-sales activity for the H6 Hybrid will commence on June 15, while the official retail pricing will be announced on June 28.

GWM will also market its ORA electric cars in Thailand, but has yet to specify which model will be sold here. Among the possibilities are the Good Cat and Black Cat that were also shown at the BIMS.

“To build a new ecosystem in the Thai automotive industry, GWM is creating online-to-offline experiences through GWM Store, Partner Store and GWM Application, which will bring sales and service standards to new heights,” the press release stated.

“The first GWM Store is tipped to spearhead a major transformation in Thailand’s automobile market, introducing a ‘New Retail Concept’ based on an online-to-offline (O2O) model as part of the company’s ‘New User Experience’ strategy,” it added. “Thailand is the first among all GWM’s markets globally that acquires this business model to ensure the best customer service and satisfaction.”

GWM stated that its sales and service network will be comprised of two outlet types – GWM Store wholly owned and operated by GWM and Partner Store jointly opened with its business partners. The company plans to open 30 of both types combined by the end of this year. Two more GWM Stores will also be opened at Future Park Rangsit and Silom Complex in June, while a GWM Experience Center at ICONSIAM and a Flagship Service Center will be opened in the third quarter this year. 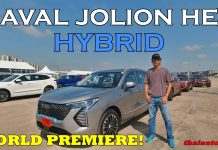 The new BENCHMARK has arrived! 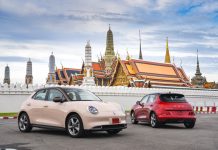 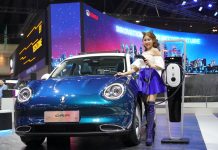