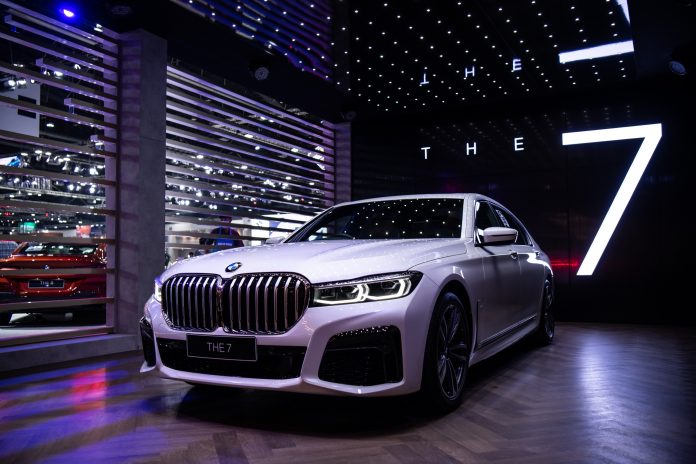 BMW Group Thailand sold a record 2,773 BMW and MINI vehicles during the first quarter of this year to claim the leading position in the Thai luxury car market, the company announced.

BMW said the outstanding performance reflected a 42-per cent growth compared to the same period last year, and gave the company a 48.7-per cent share in the luxury car market.

Meanwhile, BMW Group brands posted sales growth worldwide during the first three months of 2021. A total of 636,606 BMW, MINI, and Rolls-Royce vehicles were delivered to customers around the world – up 33.5 per cent from the first quarter of 2020.

“The robust sales performance was especially boosted by strong demand for electrified vehicles, which grew by 129.8 per cent year-on-year from 70,207 BEVs and PHEVs sold in all regions. Meanwhile, BMW Motorrad was able to deliver 42,592 motorcycles and scooters to worldwide customers in the first three months of this year, a healthy climb of 22.5 per cent – its best-ever sales result for a first quarter,” the company stated.

Alexander Baraka, president, BMW Group Thailand, said “BMW Group Thailand marked 2020 a historic year as we became the leader of Thailand’s premium automotive segment. We have been serving the market with flexibility in all of our products and services while also making sure that we always stay connected to the changing lifestyles of modern consumers. From January to March 2021, we launched over 10 models across all three brands thus giving our customers the power of choice from diesel, petrol, plug-in hybrid and fully electric drivetrains as well as high-performance M models.” 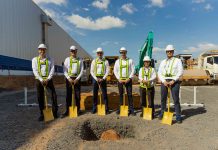