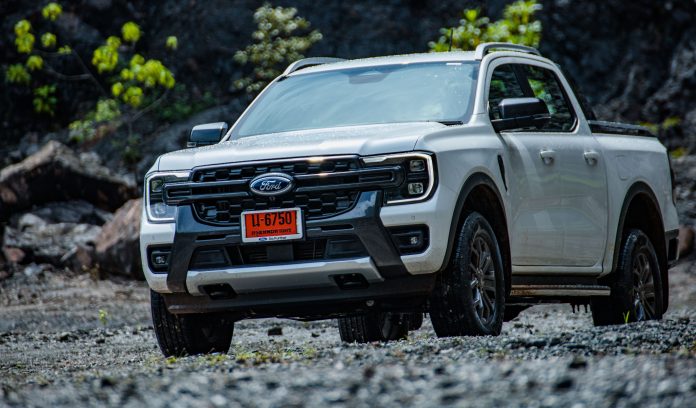 While the Ranger Wildtrak and Sport variants were introduced in March, Ford had added entry-level XL (which comes in standard chassis cab, standard cab, open cab, and double cab) as well as XL+ and XLT variants to the lineup as well.

To meet customers’ demand for personalization, Ford invites customer to personalize their vehicles with options of their choice. This includes the underbody protection, driver assist technologies (DATs) packages and decal fitted from the plant for selected variants.

The new Ranger is built at Ford Thailand Manufacturing (FTM) and AutoAlliance Thailand (AAT) plants in Rayong for sale across domestic and over 100 export markets.