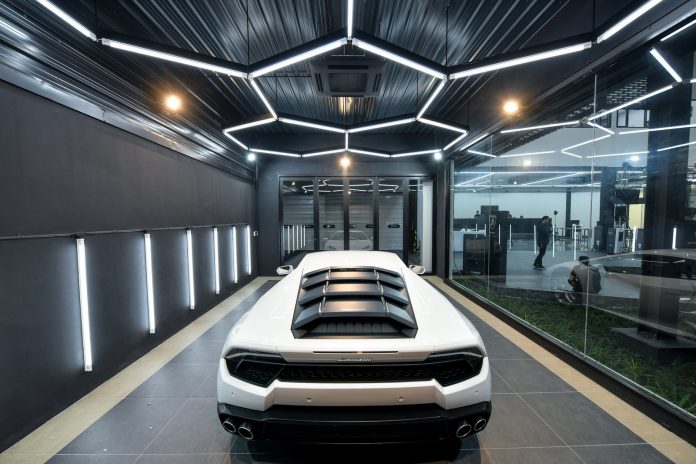 Lamborghini is hoping to secure sales of up to 50 units per year in Thailand during the coming years.
The Italian super car manufacturer has appointed a new importer for Thailand in August last year, and is bullish about firmly establishing a leading position in the high-end market here.
“Although Lamborghini has been in Thailand for over 10 years, today is the real start,” said Federico Foschini, Chief Commercial Officer of Automobili Lamborghini. “This is the new era for Lamborghini in Thailand.” 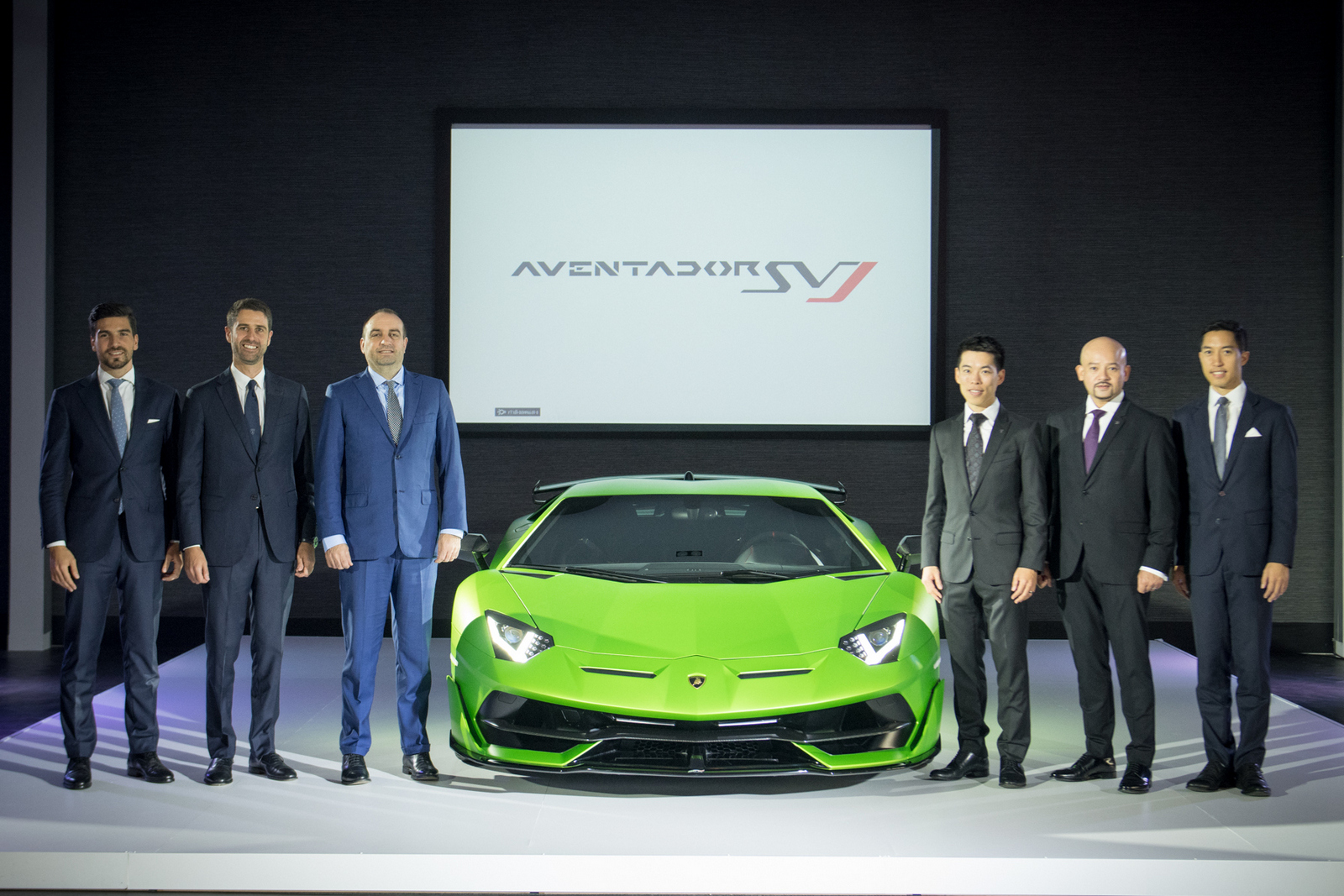 He said that globally, Lamborghini has been achieving new sales record every year for the last 8 years. “In 2019 we sold just 1,302 vehicles but last year we were able to sell as many as 5,500 units,” he said. “The reason for the success was mainly due to offering the right products – for example the introduction of the Huracan (the successor to the Gallardo) boosted sales dramatically, with 70 per cent being new customers to the brand.”
“In Thailand, we look at sales of 40-50 units per year, once everything has been established,” Foschini said.
The Urus also SUV proved to be a strong contributor to the brand’s success, with more than 1,500 orders placed for the world’s fastest SUV in 2018. 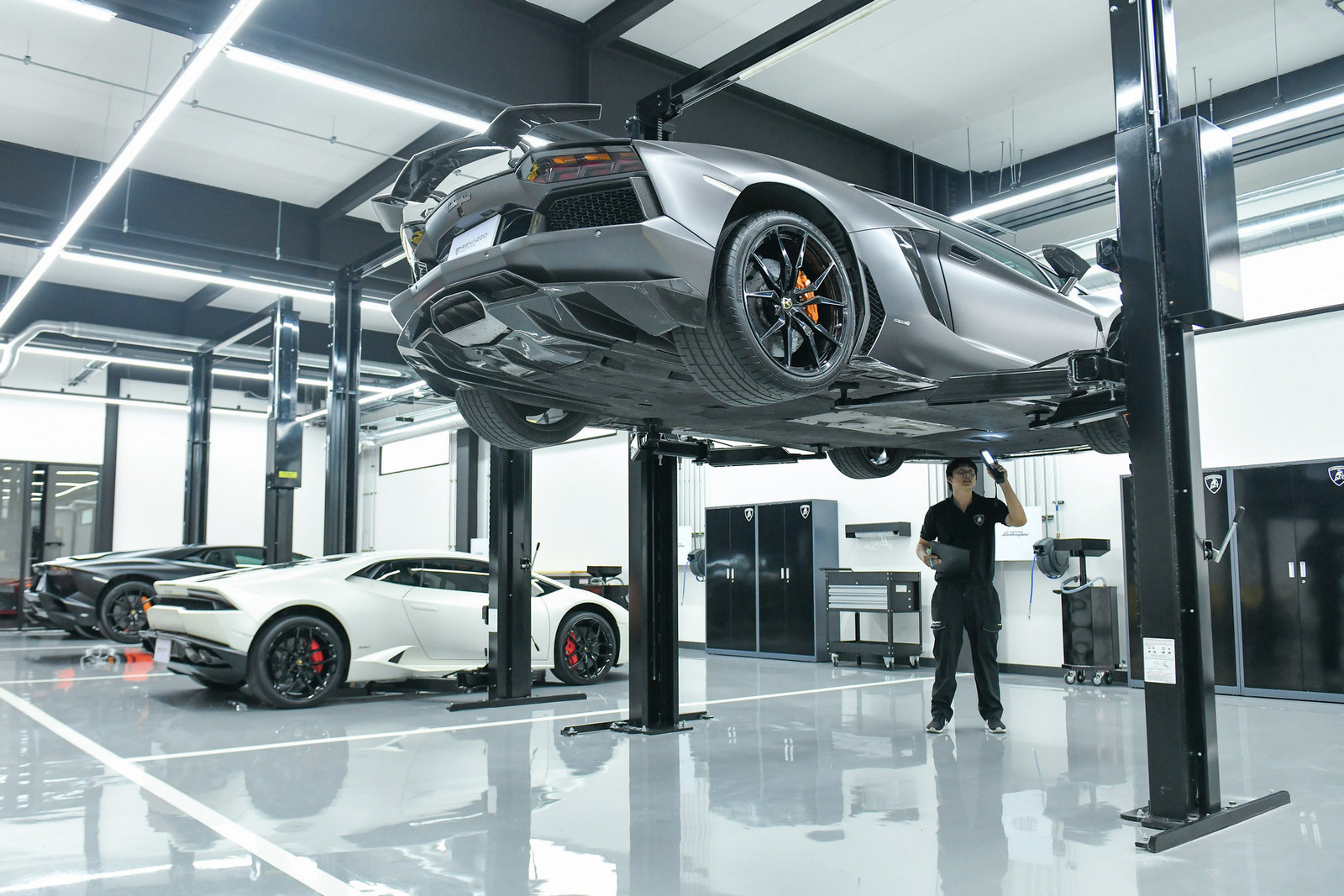 Foschini was present at the official opening of the new Lamborghini showroom and service center in Bangkok today, opened just 6 months after Renazzo Motors was appointed as the official Lamborghini importer for Thailand.
The new 465-sqm Lamborghini Bangkok showroom and service center is the largest of its kind in Asia-Pacific, and required an investment of Bt180 million (not including land).
It has 7 service bays and is capable of servicing as many as 1,000 vehicles annually, according to Renazzo Motor CEO Apichat Leenutaphong.
“All the service bays are indoors are air-conditioned, so the mechanics sweat does not drop on the Alcantara leather,” he said. 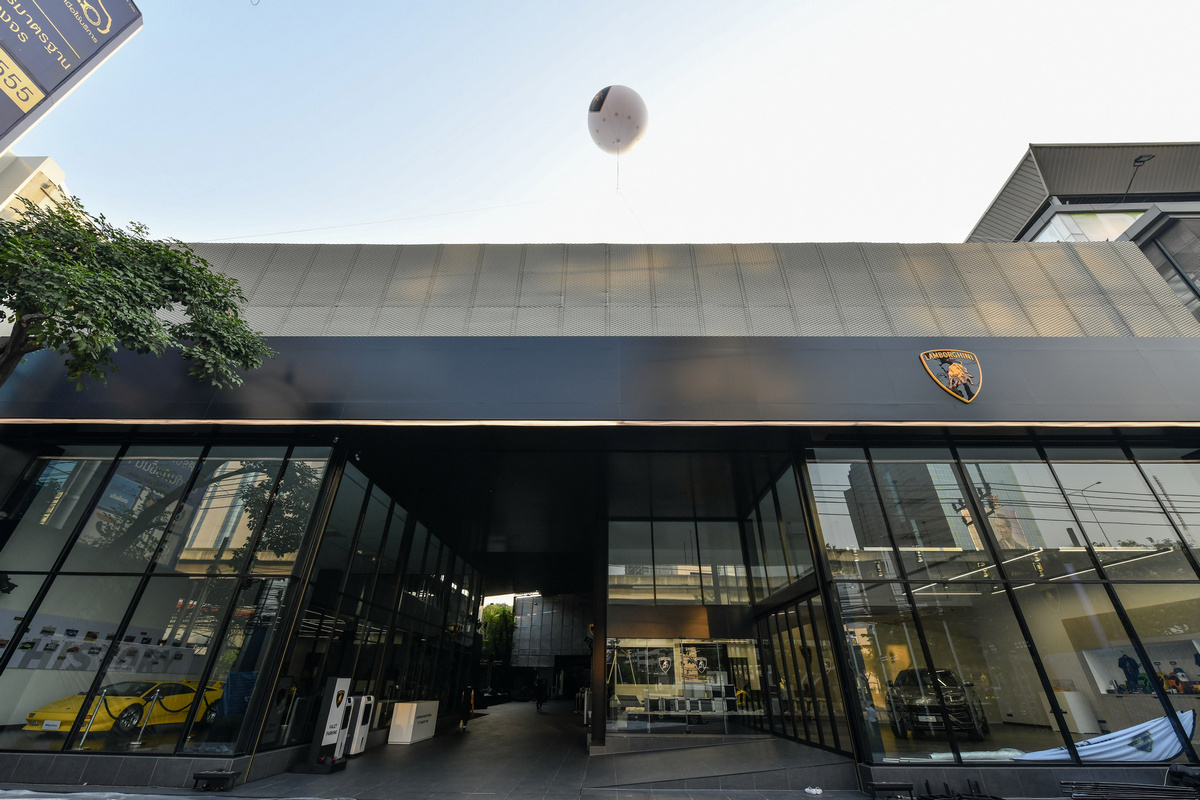 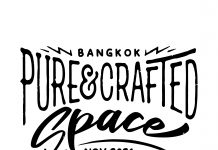 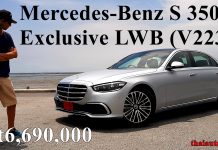