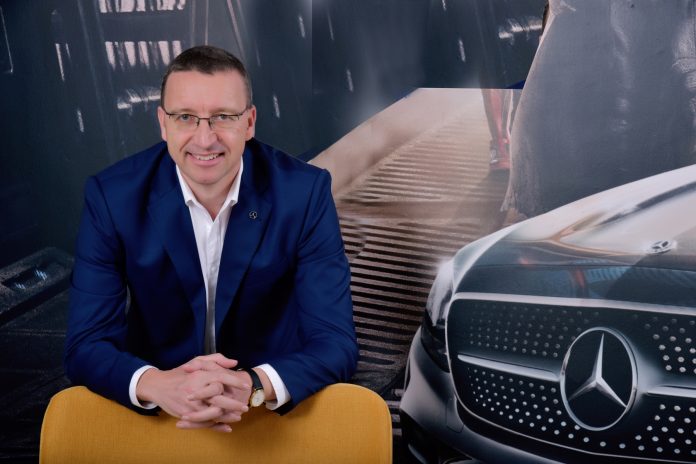 Mercedes-Benz AG has announced the appointment of Martin Schwenk as the new president and CEO of Mercedes-Benz (Thailand) Ltd, succeeding Roland Folger who will take over a new position at Mercedes-Benz’s headquarter in Germany, effective from January 1, 2023.

Under his leadership at Mercedes-Benz Thailand, Mr. Folger has contributed to the sustainable growth of the company and the structural optimization of the Mercedes-Benz’s dealer network in Thailand, according to a press release from the company.

It stated that Folger’s support and dedication to the electrification of Mercedes-Benz brand, including his initiatives on the preparation of battery and electric vehicle production as well as the “Charge to Change” movement, have been the key to success ahead of the trends. Roland’s managing of digitalization drive has enabled the company to achieve measurable results for online business for both sales and customer service.

Meanwhile, Mr. Schwenk started his career in 1992 when he joined the ‘Mercedes-Benz-Nachwuchsgruppe’ in Stuttgart as a quality engineer. After several functions in Quality and Finance at the MB Plant in Rastatt, Germany, he headed the Controlling department for the newly-established Production Planning in Sindelfingen. From 2006 to 2015, he was in charge of different Finance and Controlling functions in South Africa, Austria and as CFO of MBUSI in the United States.

In 2015, Martin was relocated to Beijing, to assume the role of CFO for the Mercedes-Benz Sales organization in China. He contributed to the success of Mercedes-Benz brand in China and exerted strong impact on the progress of many critical projects and business processes.

In November 2018, Martin took over as the managing director & CEO of Mercedes-Benz India. He played a key role in preparing Mercedes-Benz India for the future transition of the automotive industry, by driving electrification and digitalization initiatives. He contributed in formulating Mercedes-Benz’s growth strategy that includes market introduction of key ICE products, pioneering luxury EV journey with the EQC, transforming the retail network strategy with MAR 2020 retail format, and successful implementation of the “Retail of the Future” business model in India.

During his tenure, Mercedes-Benz India successfully mitigated through the Covid-19 crisis, emerging stronger as a resilient organization. His vision, strategic collaborations, deep engagement with people, partners and customers, enormously contributed in building a future-ready, transparent and highly people-centric organization, the press release stated.

Upon his appointment, the company is certain that, with three decades of his experience in the automotive industry across several continents, Mr. Schwenk will drive business growth and lead Mercedes-Benz Thailand to achieve new heights in an exciting future of emerging mobility trends. 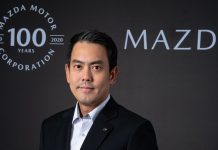 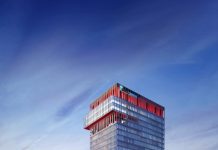