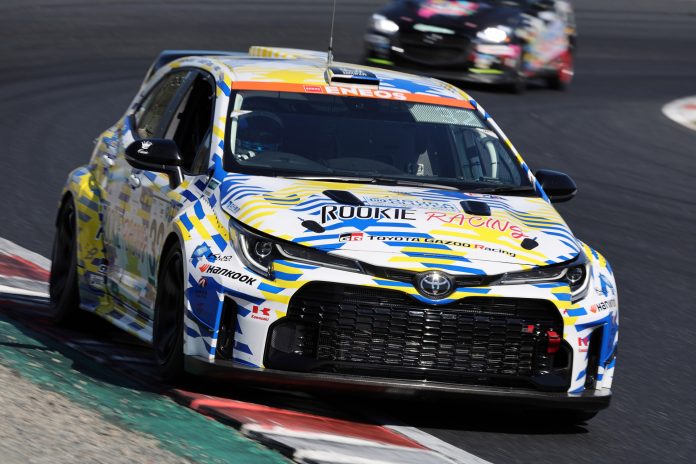 Toyota Motor president and CEO will participate in the Idemitsu 1500 Super Endurance 2022 (Thailand 25H Endurance Race) at the Chang International Circuit on December 17-18.

The participation will not be for the entire 25-hours but will be for the first and last few hours of the race. This will be the first time for both vehicles to compete in a race outside of Japan.

In addition, one of the Toyota Gazoo Racing Team Thailand’s vehicles is also going to run on carbon neutral fuels. Starting with participation in the Thailand 25H Endurance Race, Rookie Racing and Toyota will further increase and accelerate development of carbon neutral technologies in Asia through motorsports.

Combustion in hydrogen engines occurs at a faster rate than in gasoline engines, resulting in a characteristic of good responsiveness. While having excellent environmental performance, hydrogen engines also have the potential to relay the fun of driving, through sound and vibrations.

Young driver shines at Toyota Motorsport 2018 Round 3 in Bangsaen

The symbol of luxury