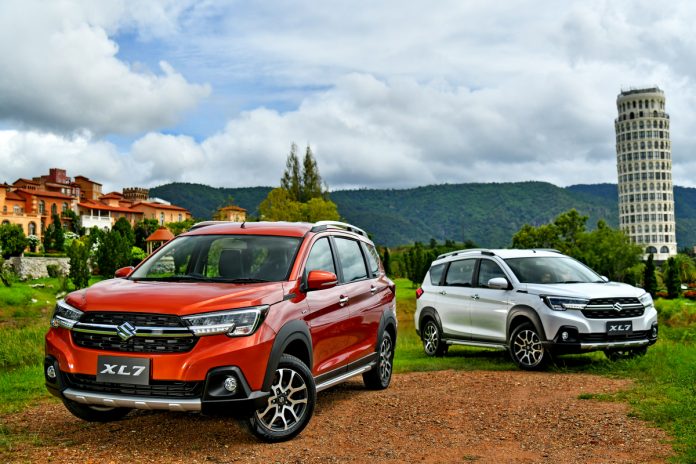 After introducing the XL7 MPV crossover in early July, Suzuki Motor Thailand has already received more than 1,300 orders for the new model.

The XL7 is based on the Ertiga MPV but comes with several upgrades and a cross-country styling theme. It sits at the top of Suzuki’s MPV lineup at Bt779,000.

Wallop Treererkngam, executive director for sales and marketing at Suzuki Motor Thailand Co Ltd, said, “Thanks to the attractive features and great value, this 7-seater is packed with convenience in all aspects. Such traits have created a better-than-expected sensation, with reservations being as high as 1,300 units one month right after its official launch, a contrast to the shrinking automotive market and initial targets sales of only 300 units per month.”

He said a total of 451 units have been delivered to customers and the model’s popularity is yet to die down.

“We are confident that the XL7 will surely surpass its targeted sales for the year at a faster rate than predicted,” Wallop added.

At the recently-concluded 41st Bangkok International Motor Show, the first motor show in the world which has been held after the COVID-19 pandemic, Suzuki received a total of 1,583 orders, with 391 being for the XL7.

The Swift eco car was the best seller at the Suzuki booth with 727 bookings, followed by the Celerio with 169, Ciaz with 97, the Ertiga with 86 and the Carry pickup with 113. 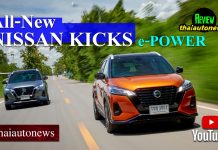 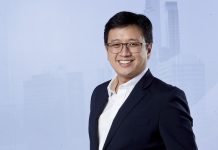