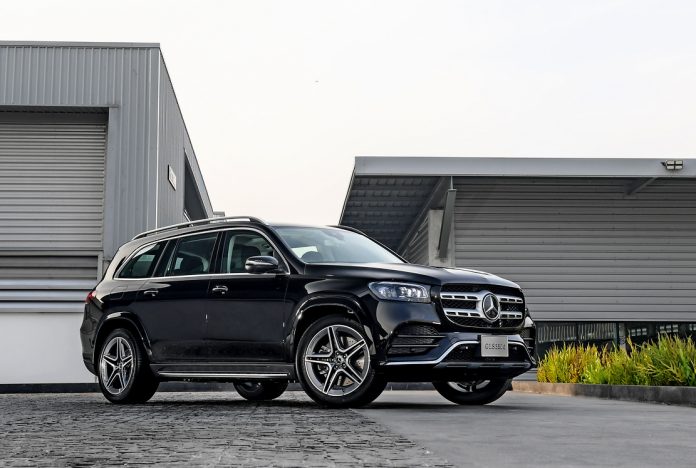 Thanks to local assembly, the retail pricing of the Mercedes-Benz GLS 350 d 4MATIC has been lowered by Bt2.3 million compared to the fully-imported version previously offered.

The locally-assembled version of the GLS 350 d 4MATIC AMG Premium is priced at Bt6.499 million, compared to Bt8.859 million for the imported version.

The new Mercedes luxury SUV comes with 7 seats and has an interior that matches the S-Class, according to Mercedes-Benz.

“The GLS 350 d 4MATIC AMG Premium is a large full-size SUV that uncompromisingly brings together the top level of luxury that you can find in a Mercedes-Benz S-Class and the sports versatility of an SUV plus the most advanced safety system, all in a more accessible price,” said Roland Folger, president and CEO of Mercedes-Benz (Thailand) Co Ltd.

Apart from the 4MATIC all-wheel-drive system, it also comes with AIRMATIC suspension with carwash preparation function

The interior features MBUX and Mercedes me, along with two 11.6-inch touchscreens and wireless headphones for the rear passengers.

There are powered second-row seats with memory, and plenty of legroom thanks to a long wheelbase. Mercedes says that the third-row seats are full-sized and can accommodate passengers up to 194cm tall. 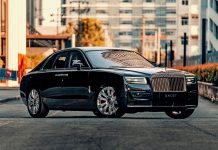 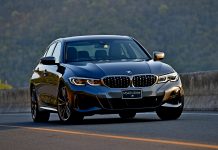 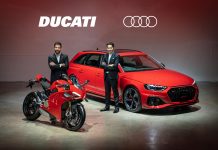