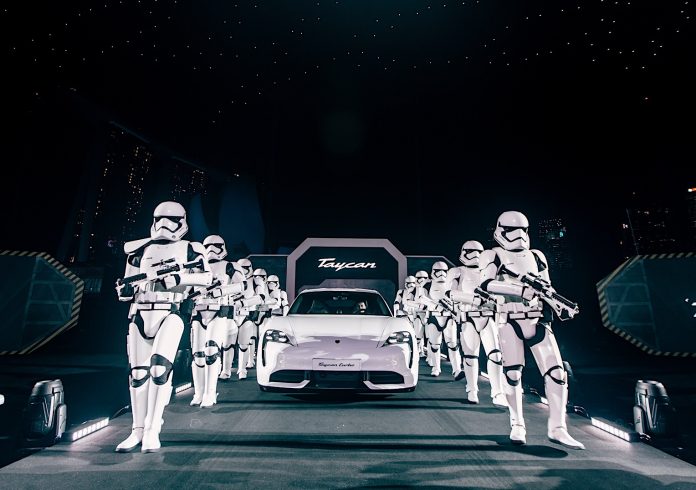 SINGAPORE – Porsche Asia Pacific recently staged the premiere of the all-electric Taycan in Singapore prior to its official regional market launch in 2020.

The Taycan is the first all-electric sports car from Porsche, marking a new beginning for the German company in the field of electromobility. 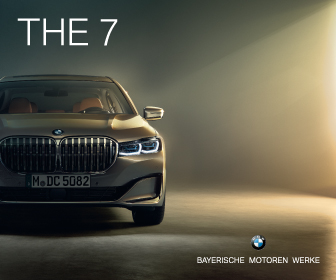 Michael Mauer, vice president Style Porsche at Porsche AG, said, “Designing the Taycan was one of our most exciting tasks, because the only certainty was that it had to be recognizable as a Porsche at first glance. And by pursuing the strategy of making it the sportiest in the segment, we have defined a new architecture for purely electric vehicles. Just like what the 911 has achieved, my vision is that the Taycan will become an icon of this new era, a synonym for a purely electric sports car”.

Porsche says that the Taycan is the first production vehicle with a system voltage of 800 volts instead of the usual 400 volts for electric cars. This is a particular advantage for Taycan drivers on the road: in just over five minutes, the battery can be recharged using direct current (DC) from the high-power charging network for a range of up to 100 kms (according to WLTP). The charging time for five to 80 percent SoC (state of charge) is 22.5 minutes for charging under ideal conditions, and the maximum charging power (peak) is 270 kW. The overall capacity of the Performance Battery Plus is 93.4 kWh.

Owners can comfortably charge their cars with up to eleven kW of alternating current (AC) at home, according to Porsche.

The Taycan has two electric motors, one on the front axle and one on the rear axle, making the car all-wheel drive. There’s a two-speed transmission installed on the rear axle that is developed by Porsche. The first gear gives the car quick acceleration from a standing start, while the second gear with a long gear ratio ensures high efficiency and equally high power reserves.

Meanwhile at the Singapore premier, design teams at Porsche and Lucasfilm collaborated to design a fantasy starship in support of the upcoming Star Wars film, the final episode of the Skywalker saga. 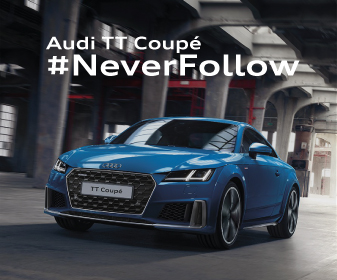 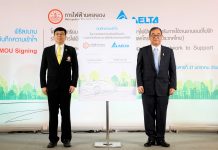 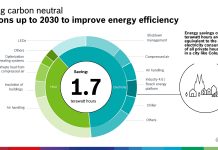