Nissan is aiming to raise its vehicle production in Thailand by as much as 23 per cent this year, with increased demand coming from new models such as the Terra PPV (Pickup Passenger Vehicle) and the LEAF EV (Electric Vehicle).
Antoine Barthes, president of Nissan Motor Thailand (NMT) Co Ltd, said during the company’s Mid-Term Plan press conference in Bangkok on May 16 that Nissan was the fastest-growing automobile brand last year, gaining 1.3-per cent market share to end 2017 with a 6.9-per cent share in a highly-competitive marketplace.
“We have a strong vision to achieve sustainable growth going forward from now until 2020,” he told Thai and foreign automotive media.

This year Nissan had earlier launched two updated models – the 2018 Navara and GT-R, but real growth is expected to come from all-new models such as the Leaf and Terra, which are both long-awaited vehicles for Nissan customers in Thailand.
With the Terra to be produced at Nissan’s assembly plant in Samut Prakarn province and exported to ASEAN markets and others, Nissan’s Thailand production is expected to surge by 23 per cent this year.
As for the LEAF, Nissan has yet to announce an official launch date. Barthes said Nissan will make the announcement within fiscal year 2018 (April 2018-March 2019). Many expect the Leaf to be launched at the Thailand International Motor Expo in December 2018 or the Bangkok International Motor Show in March 2019. These are the two main motor shows in Thailand that major models are usually launched due to the large number of visitors and media coverage, apart from representing the local auto-buying seasons. 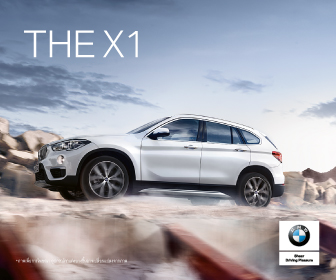 Barthes said that according to a survey by Frost and Sullivan on EVs conducted in the ASEAN region recently, as much as 44 per cent of respondents in Thailand would consider purchasing an EV even if the retail pricing is 50 per cent higher than conventional vehicles, but it must also have equal performance and range as an I.C.E. (Internal Combustion Engine) vehicle.
Several brands have started to offer EVs in the Thai market such as Hyundai, Kia and several local brands, but Nissan will be the first major automaker to do so when it launches the LEAF. 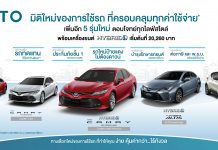 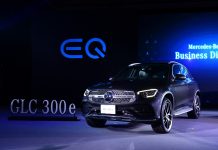 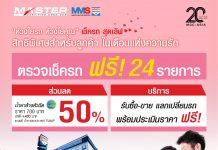