After only 7 years of production, British supercar manufacturer McLaren Automotive has rolled out its 15,000th car.
The 15,000th car is a 570S Spider in Curacao Blue from McLaren’s Sports Series range — the first car to roll out from this facility was a McLaren 12C back in July 2011.
Increased global demand saw McLaren introducing a second production shift at the McLaren Production Centre in Surrey, England. This doubled production from 10 units per day to 20. As much as 90 per cent of the cars are exported.
McLaren’s sales record was achieved in 2017 after the company sold 3,340 vehicles. Apart from the Sports Series and the Super Series (which includes models like the 720S), McLaren has recently introduced a new Ultimate Series model called the Senna, named after the Brazilian F1 great who led McLaren and Honda to numerous victories during his illustrious career.

“Reaching 15,000 cars built is a significant milestone for McLaren Automotive and comes under 18 months after we hit 10,000 vehicles, showing how demand and production have increased,” Mike Flewitt, Chief Executive Officer for McLaren Automotive, said. “The Sports Series has been pivotal to driving this growth, with the 570S Spider now the most popular of the range. The fact we are now able to produce 20 cars a day is of course a great testament to the hard work and dedication of every one of our workforce, who should feel justifiably proud and part of this great team effort.“

Announced in 2016, the company’s Track22 business plan will see the company invest £1billion in research and development to deliver 15 new cars or derivatives by the end of 2022, of which at least half will be hybrids. 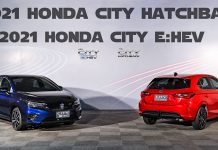 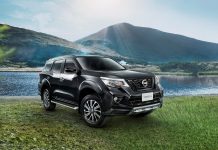 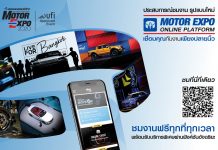