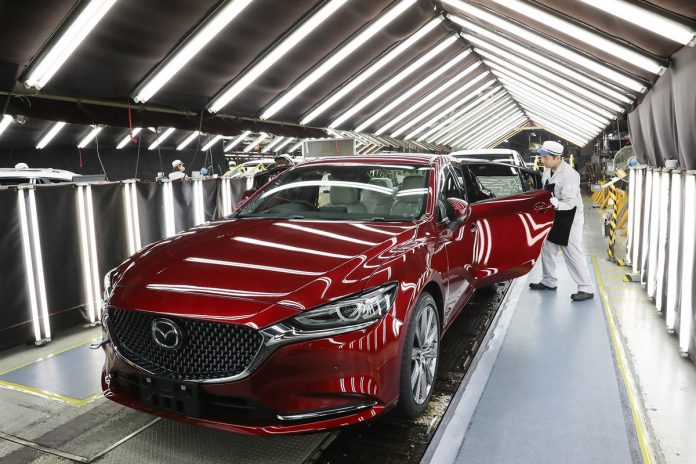 Hiroshima, Japan – Mazda has reached a production milestone of 50 million units earlier this month, the company announced.
The achievement took 86 years and 7 months – the Hiroshima-based manufacturer started producing its first 3-wheel trucks back in October 1931.
“Mazda began making cars 86 years ago, and now we’ve reached 50 million units of production in Japan. Even making 1 million cars a year, it would take 50 years to reach this milestone, showing just how long Mazda’s history is,” said Mazda Motor Corp president and CEO Masamichi Kogai at a ceremony held at the Hofu plant in Yamaguchi prefecture on May 29.
“Moving forward, Mazda will continue to build a strong brand through a variety of initiatives. Our plants in Hofu and Hiroshima will continue to evolve and act as parent factories, rapidly deploying their technologies and skills to our overseas plants. I’d like us all to work together to ensure these plants continue to embody the kind of technical prowess that does justice to Japan’s proud history of Monotsukuri,” he said.
Mazda plans to sell 1.66 million vehicles globally this fiscal year (ending March 2019) which is the final year of its Structural Reform Stage 2 medium-term business plan.
Next year Mazda will start rolling out new technologies such as the SKYACTIV-X engine as well as next-generation designs. The company said it wants to produce 2 million vehicles per year by 2024.

In Thailand, Mazda has had a fruitful year, selling more than 21,000 vehicles during the first 4 months for a 33-per cent growth compared to the corresponding period in 2017. This makes Thailand the fastest-growing market for Mazda worldwide, with top-selling models being the Mazda2 (13,081 units) and CX-5 (3,071 units). 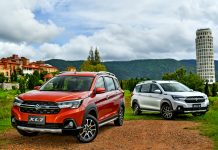 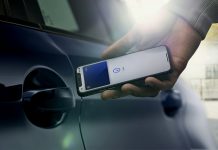