The showroom and service center is built with a budget of Bt50 million, according to Dr Sanhavuth Thanchuanviriya, president of MGC-Asia.
“This is our second Harley-Davidson showroom – the first is located in Hatyai. Ubon Ratchathani is considered as a strategic province as it is the midway point of the EEC (Eastern Economic Corridor) between Cambodia and Laos,” he said. “This gives us economic and social advantages, serving as the entry to the center of Asean’s trade and tourism.”
The showroom and service center offers a wide collection of new Harley-Davidson models along with accessories, spare parts and apparel.
Last year Harley-Davidson headquarters in the United States confirmed that it was building a new assembly plant in Thailand in order to expand its presence in the Asia-Pacific region. It would be Harley-Davidson’s third plant outside of the US.
The other two overseas Harley plants are in Brazil and India, assembling CKD kits from the US plant, and the Rayong plant is expected to do the same.
Apart from lowering its domestic prices in the Thai market, the new plant will also help lower prices in Asean markets thanks to regional free-trade agreements, apart from dramatically lowering import distance to China (compared to the US). 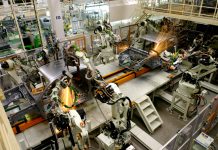 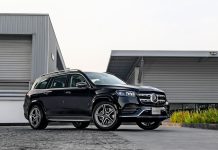 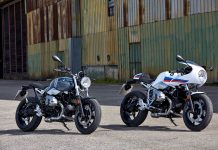